Issues Regarding Web Scraping and Plagiarism

Plagiarism refers to the act of representing the work of another person as one’s own. Cybertechnology has made so much data available that the inconceivable may happen. Although some authors and websites have taken steps to safeguard their information using passwords and other methods, no one can be sure their work won’t be copied.

The line between original and copied work blurs. As online income-generating activities have increased, some people have committed the most severe literary crimes due to ignorance or laziness. It’s troubling that some people have fallen victim to careless internet users.

Misusing web scraping might lead to plagiarism. The elegance and blessing of this modern economic and scientific achievement could become a scourge if people aren’t careful.

People can now make more money inside the walls of their houses than at any other time in human history. Furthermore, it has become easier and more attainable to foresee future business trends at this point in time.

Web scraping has improved human lives in ways that no one could have predicted previously.

In addition to the advantages indicated above, there are several risks associated with web scraping that should be carefully considered.

Some serious and committed writers are now concentrating on the problem of plagiarism. Inevitably, certain people and websites are now engaging in widespread copying and sloppy rewriting. Because many of the articles on some websites are poorly written and challenging to understand, exploring the internet can occasionally become frustrating. This is accurate because these were copied verbatim from the original sources, with certain words being merely changed and the material being reorganized to pass plagiarism checks.

Since a number of websites have started to want SEO, careless rewriting and spinning have proliferated.

Although web scraping is valuable and worthwhile, there are more pressing difficulties that need to resolve before engaging in it to the fullest and taking advantage of all of its benefits.

Clear consciences are not something you can purchase. It is just as transitory as the sea’s waves. Sometimes you want to cheat because it’s the fastest method for completing tasks.

The widely used phrase “copy and paste” is not only practical but also appears to be lawful based on the volume of usage. Please keep in mind, though, that not everything that people do is always right. In the purest and most fundamental sense, copying and pasting constitute theft.

The highest prize anyone could ever receive is to quietly climb the success ladder without using any type of dishonesty.

You can travel great distances fearlessly if you are confident that you are not stepping on anyone’s toes and that you have acknowledged every last detail of everyone else’s assistance. Even though it may seem archaic, the best course of action is still, to be honest. If you carry out your duties honestly, you’ll make friends and allies in addition to monetary gains.

Inquiry for Permission to Republish or Cite

However, the easiest way to avoid plagiarism is to get the authors’ permission before using their ideas and resources in any way. With this, you may rest easy knowing that you aren’t doing any heinous crimes.

If you get along well with them, your friendship with them could blossom into something more permanent, like an ongoing partnership. As a result, you will not only gain new knowledge, but you will also feel more confident about yourself.

Scraping the web should be both a privilege and a responsibility, bringing with it both rewards and responsibilities, as well as due regard and a clear sense of right and wrong.

Is it possible to harvest data from any website?

Because Amazon does not allow web scraping on its pages, the company is able to determine with ease whether a certain operation is being carried out by a scraper bot or by a manual agent using a browser.

Why Python is in use for web scraping?

Because Python is a general-purpose language, the tools that come with it can use to create a highly flexible web scraper that does more than just pull data. Web scraping with Python is capable of supporting data extraction, parsing and importing, and even visualization, all of which would be difficult to achieve with other programming languages. 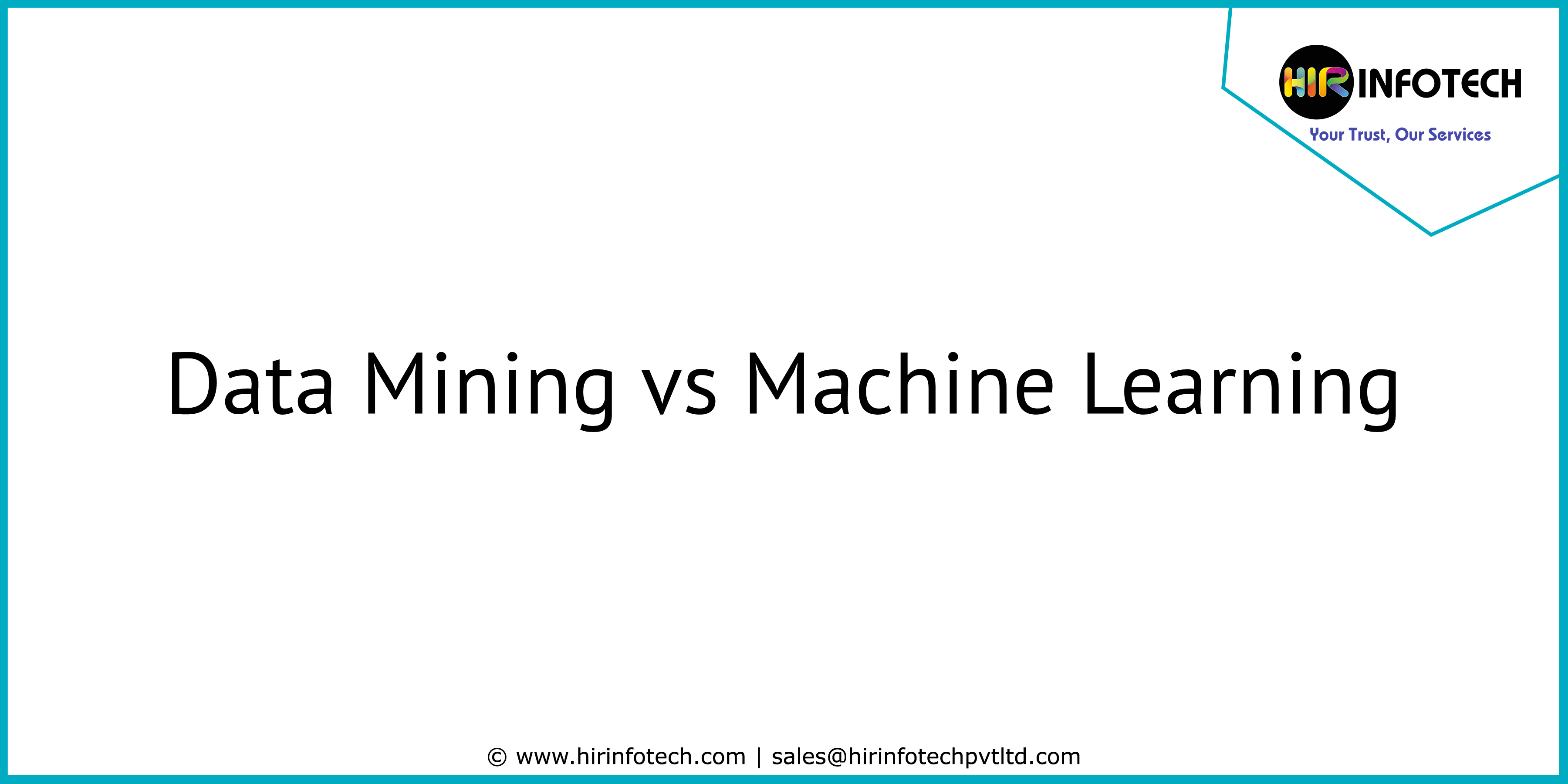 Gathering data is easier than ever before, but extracting insights and information from that data is getting increasingly difficult. Companies…
CONTINUE READING 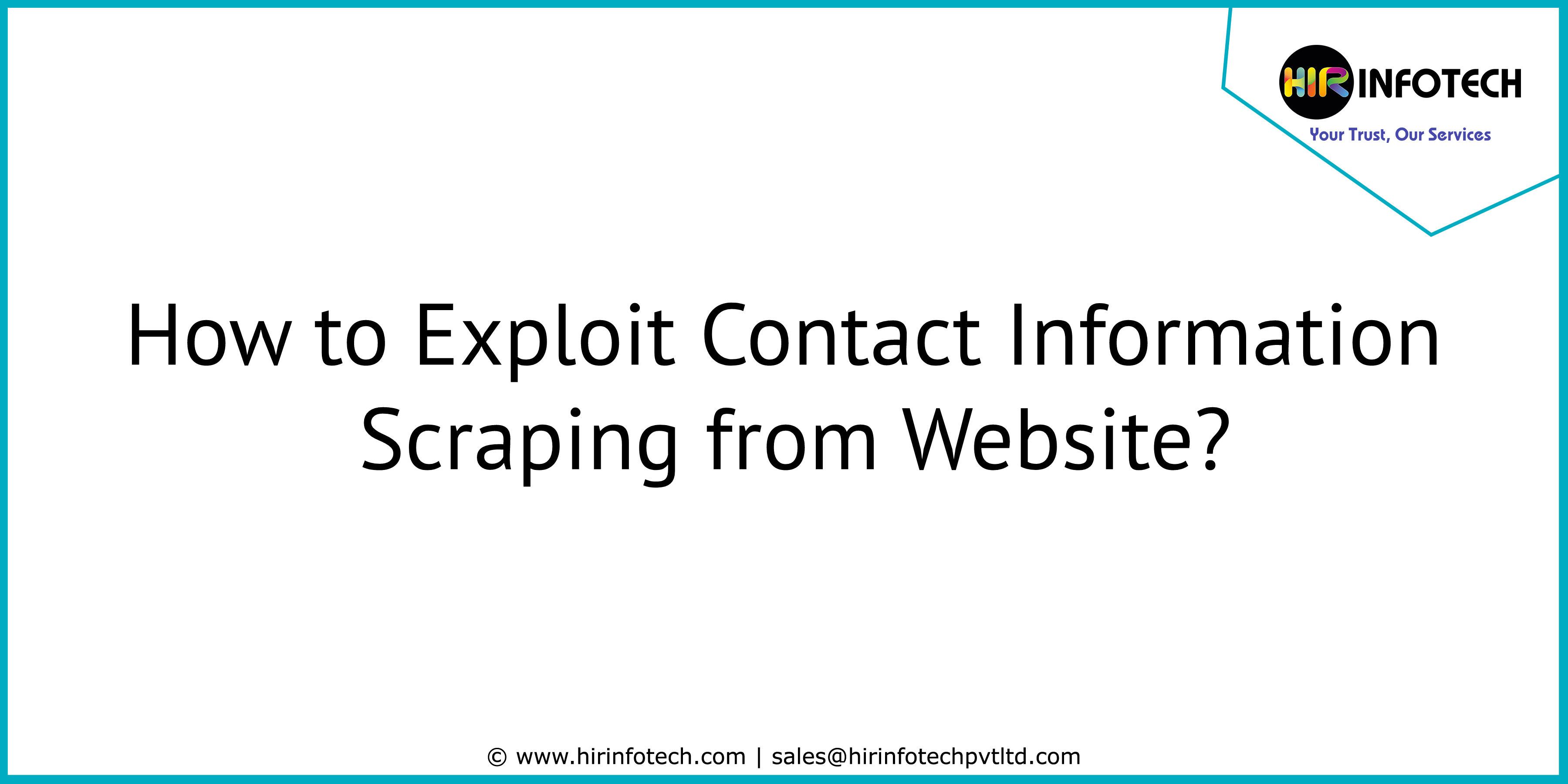 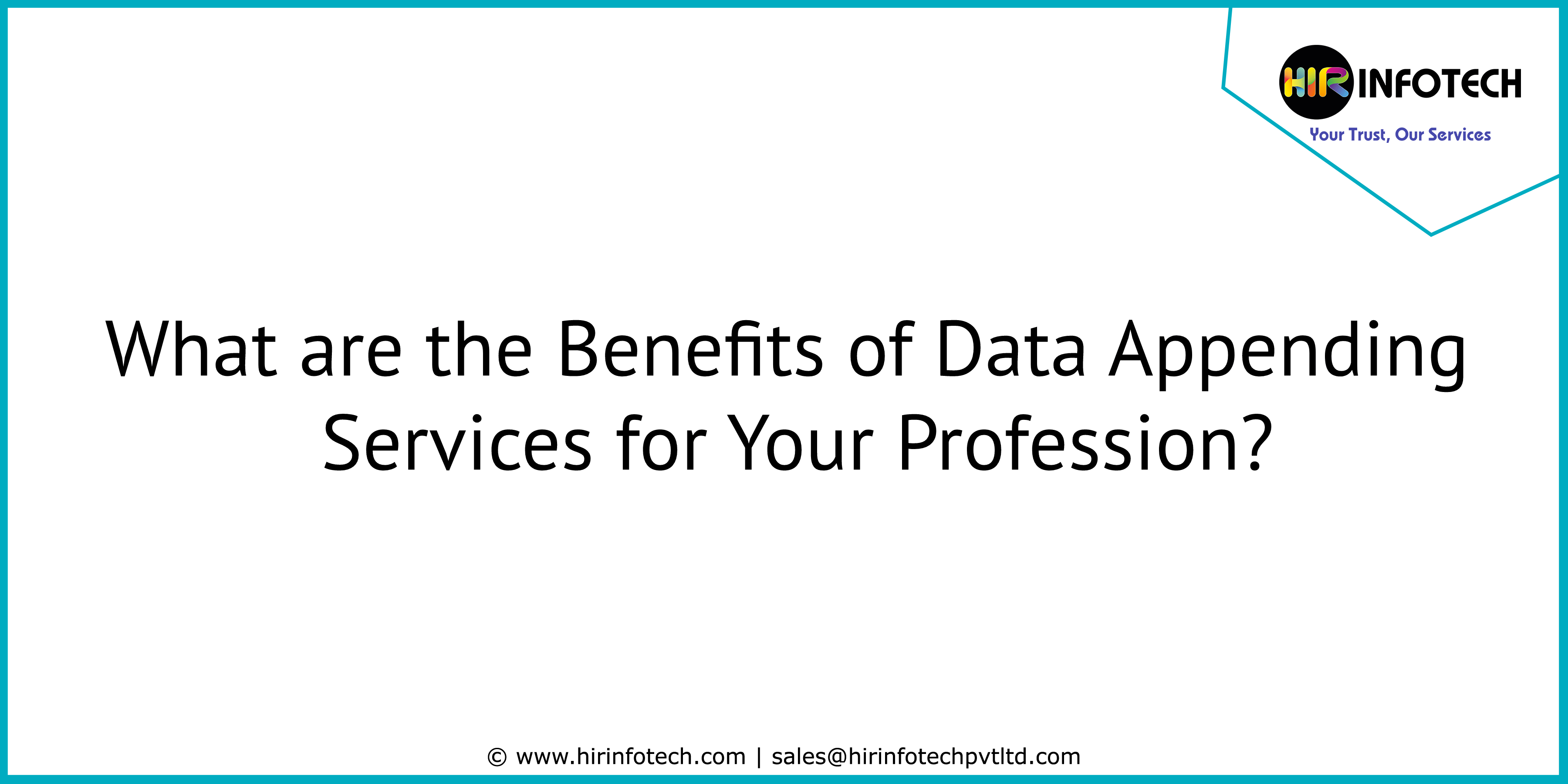 What are the Benefits of Data Appending Services for Your Profession?

What is Data Appending? And the benefits of services you get for your Occupation  An existing database can undergo a…
CONTINUE READING 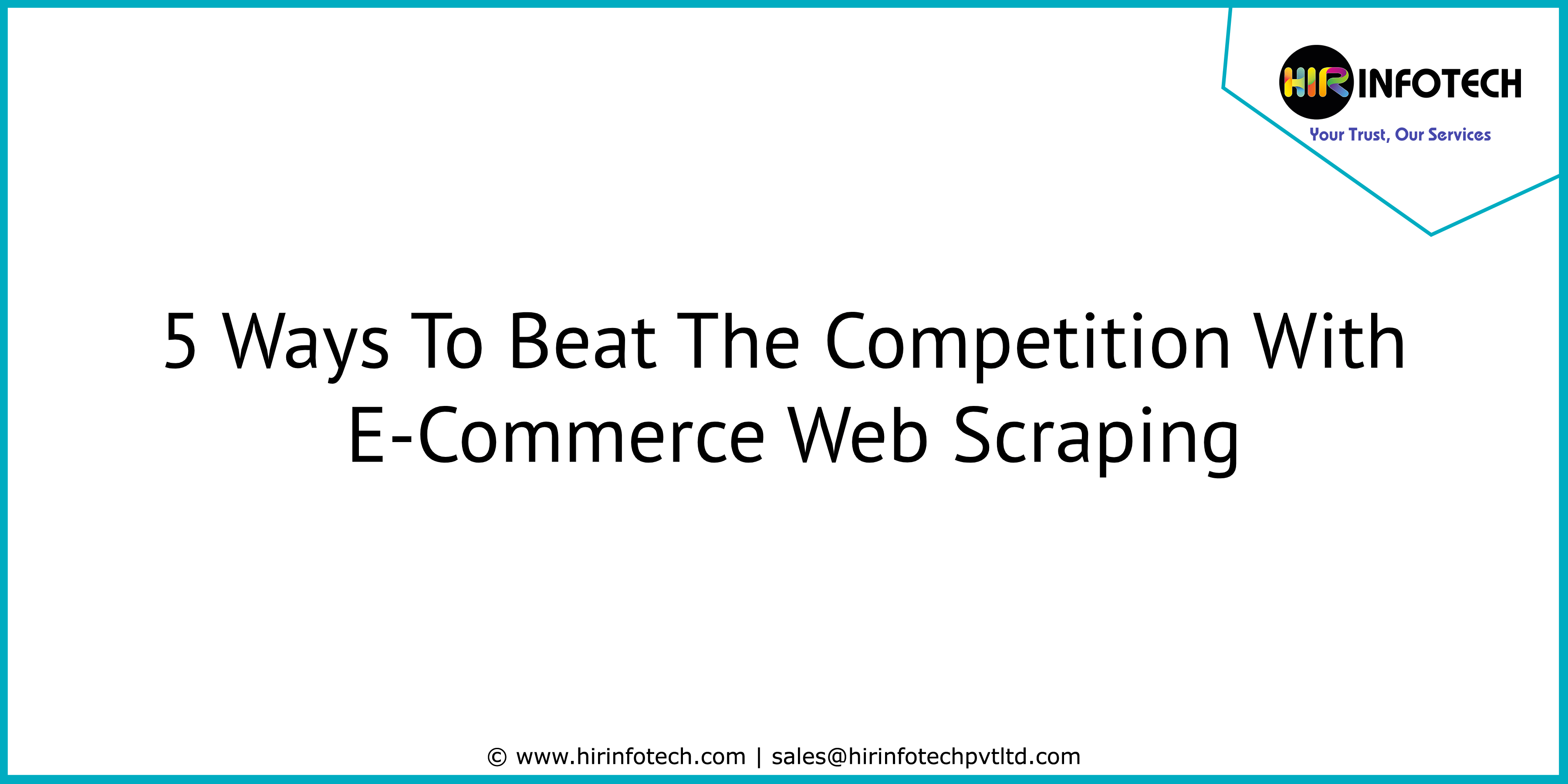 5 Ways To Beat The Competition With E-Commerce Web Scraping

People are spending more money online than they have in the past. According to Statista, the global population of digital…
CONTINUE READING 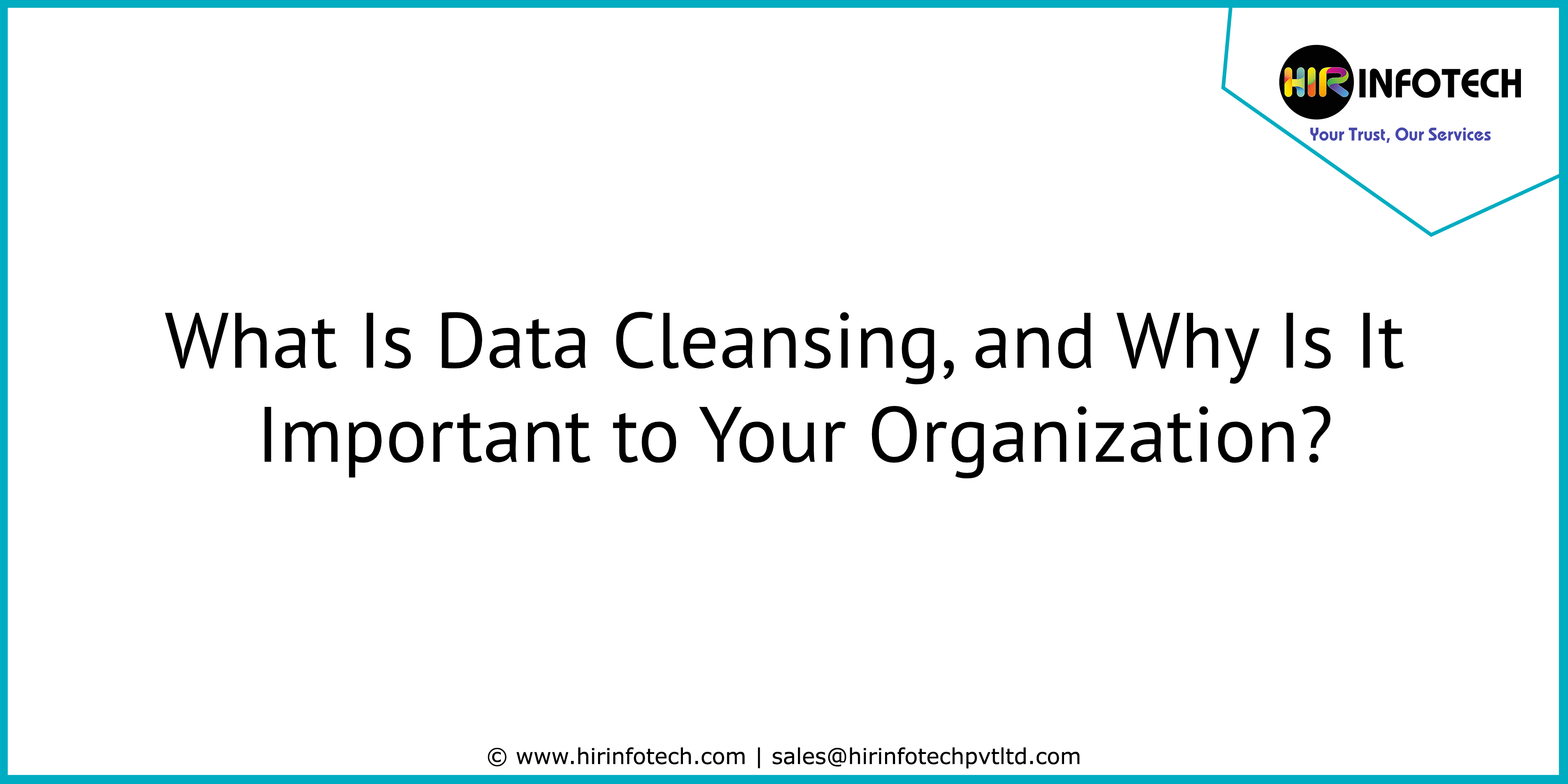 What Is Data Cleansing, and Why Is It Important to Your Organization?

For businesses, good data hygiene is critical. For starters, keeping track of your data and ensuring that it is correct…
CONTINUE READING 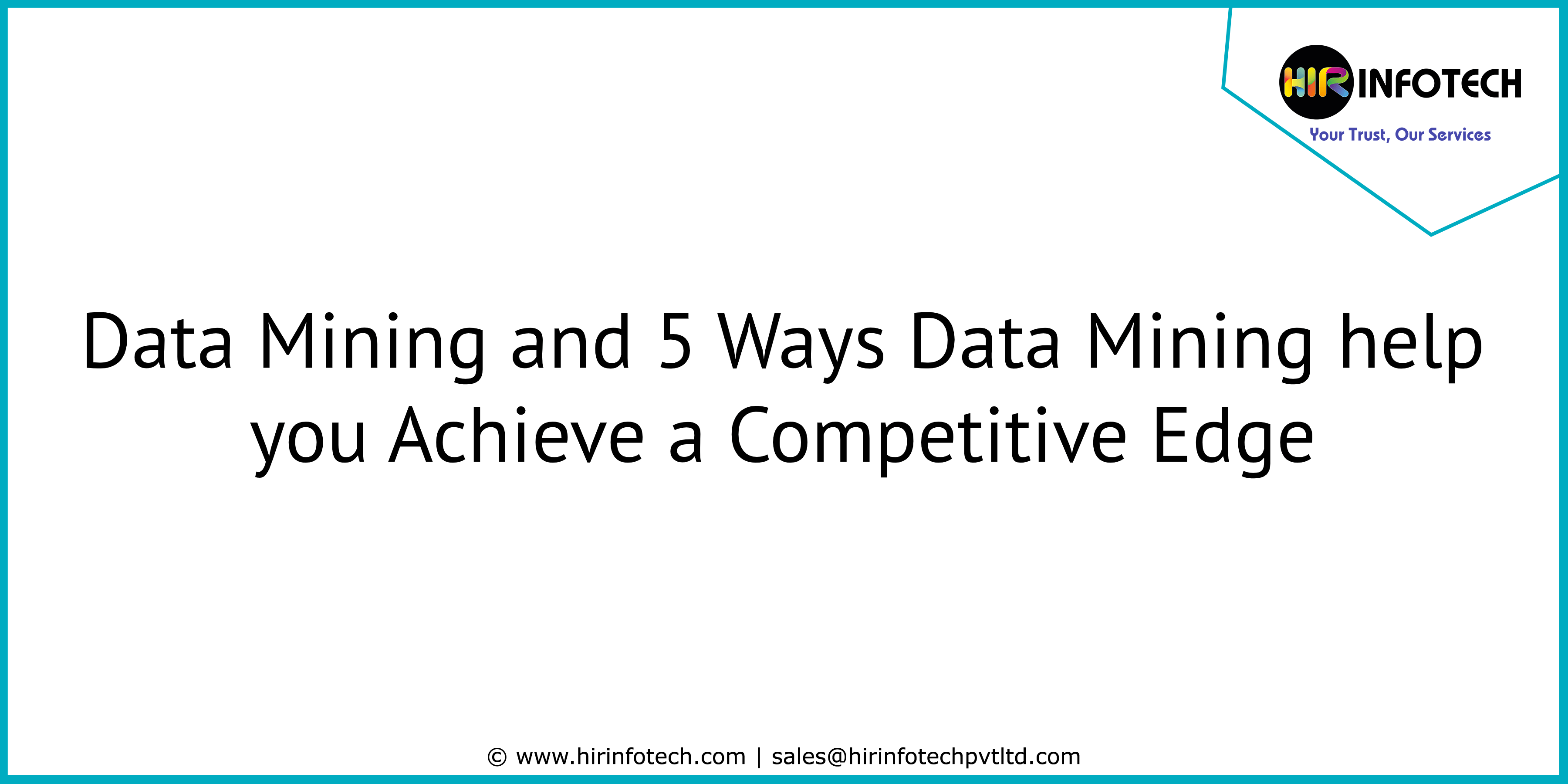 Can Businesses Benefit from Data Mining Services? Let's pose another question to see if we can get a better response…
CONTINUE READING
Prev. Post
All Posts
Next Post
No Comments