Python is very popular being a very high-level language with an easy flow and clear coding style. Having an extensive range of services like Python libraries for machine learning, Python libraries for data science, and web development, Python continuously holds the trust of a lot of leading professionals in the fields of data extraction, collection, web data scraping, and web mining given its widespread, well-documented, and feature-rich libraries as well as a robust support for OOP (Object Oriented Programming).

Python libraries and their functions are given here are all open-source as well as come with broad documentation and public support that makes the usability and interfacing much easier. Let’s go through Top 8 Python libraries and packages to extract and scraping data.

Scrapy is the scraping framework, well-supported by the active community, where you can create your scraping tool. Besides Python libraries and packages, it can simply export the data collected in formats like CSV or JSON and save data on the selected backend. This also has many built-in extensions for the tasks like user-agent spoofing, cookie handling, crawl depth restricting, and others with the API to easily build your additions.

Beautiful Soup 4 or BS4 is the parsing library, which can utilize different parsers. A parser is just a program, which can scrape data from XML and HTML documents. The default parser of Beautiful Soup comes from Python’s standard libraries. It’s adaptable and forgiving. The best thing is that you may swap out the parser with a quicker one in case, you require the speed. Another benefit of BS4 is its capability to automatically identify encodings. It allows us to elegantly deal with HTML documents using special characters. Also, BS4 can assist you in navigating parsed documents and discover what you require. It makes that quick and effortless to create general applications.

Requests Python libraries extension is important to add the data science toolkit. This is a very simple yet very powerful HTTP library that means you may use it for accessing web pages. Its easiness is certainly its biggest strength. It’s very easy that you jump right it without reading Python libraries documentation. However, that’s not all, which Requests can perform. It can use API’s, post, forms, and many things. It’s the only Python library, which is organic, Non-GMO, as well as grass-fed.

The Urllibs is the Python package that can be utilized to open URLs. It gathers numerous modules to work with the URLs to open and read the URLs that are mainly HTTP. The urllib.error module describes the exclusion classes for omissions raised by the urllib.request module. The urllib.parse module describes a standard interface for breaking the Uniform Resource Locator or URL. And stringing up in the components as well as urllib. robot parker offers a single class called RobotFileParser. That answers the questions about if any particular user can fetch the URL on the site. which has published a robots.txt file.

LXML is the high-performance and production-quality XML and HTML parsing library. Amongst all the Python essential libraries, you will enjoy this the most. It’s easy, fast and feature-enriched. It’s very easy to choose if you are experienced with either CSS or XPaths. Its power and speed have also assisted it is becoming widely accepted in the business industry. LXML also backs XPath or XML Path, making that easier to analyze complex XML page structures. You can also merge the innovative functionality of LXML with Beautiful Soup because they both help as well as are well-matched with each other.

Selenium is a Python library. Which can be helpful while doing the scraping. Unlike other Python libraries, Selenium wasn’t initially designed to do web scraping. Initially, Selenium is the web driver made to render the pages like the web browser might for the objective of automatic testing of the web applications. The functionality is helpful for web scraping as today’s contemporary web pages are making extensive usage of JavaScript for dynamically populating the pages. The problem, which causes for usual web scraping spiders is that the majority of them don’t perform that JavaScript code that prevents them from using all the accessible data, limiting the ability to extract all the accessible data.

Pyspider is a web-crawler having a web-based user interface, which makes that easier to keep track of different crawls. It’s an option with different backend databases as well as supported message queues with many useful features like prioritization, crawling pages through age, ability to repeat failed pages and more. Pyspider works with both Python 2 as well as 3, and for quicker crawling, you may use that in the distributed format having multiple crawlers using at once.

Mechanical Soup is the crawling library created around the very popular and extremely versatile HTML describing a library called Beautiful Soup. In case, your crawling requirements are very simple but need you to enter the certain text as well as you don’t need to make your crawler for that job, it’s a very good option to think about. 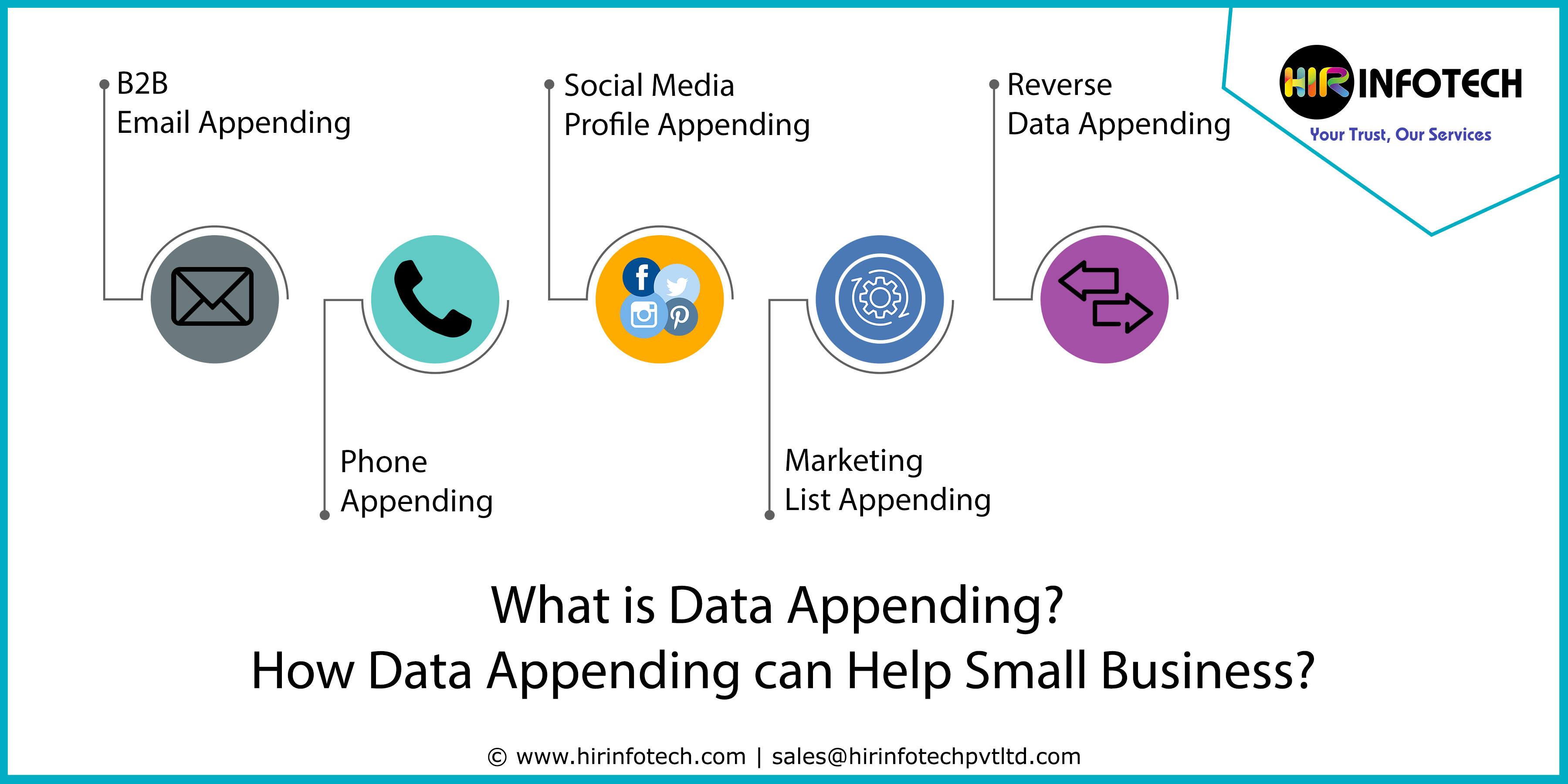 What is Data Appending? Data Appending is the process of filling all the missing gaps in a given database. It matches…
CONTINUE READING 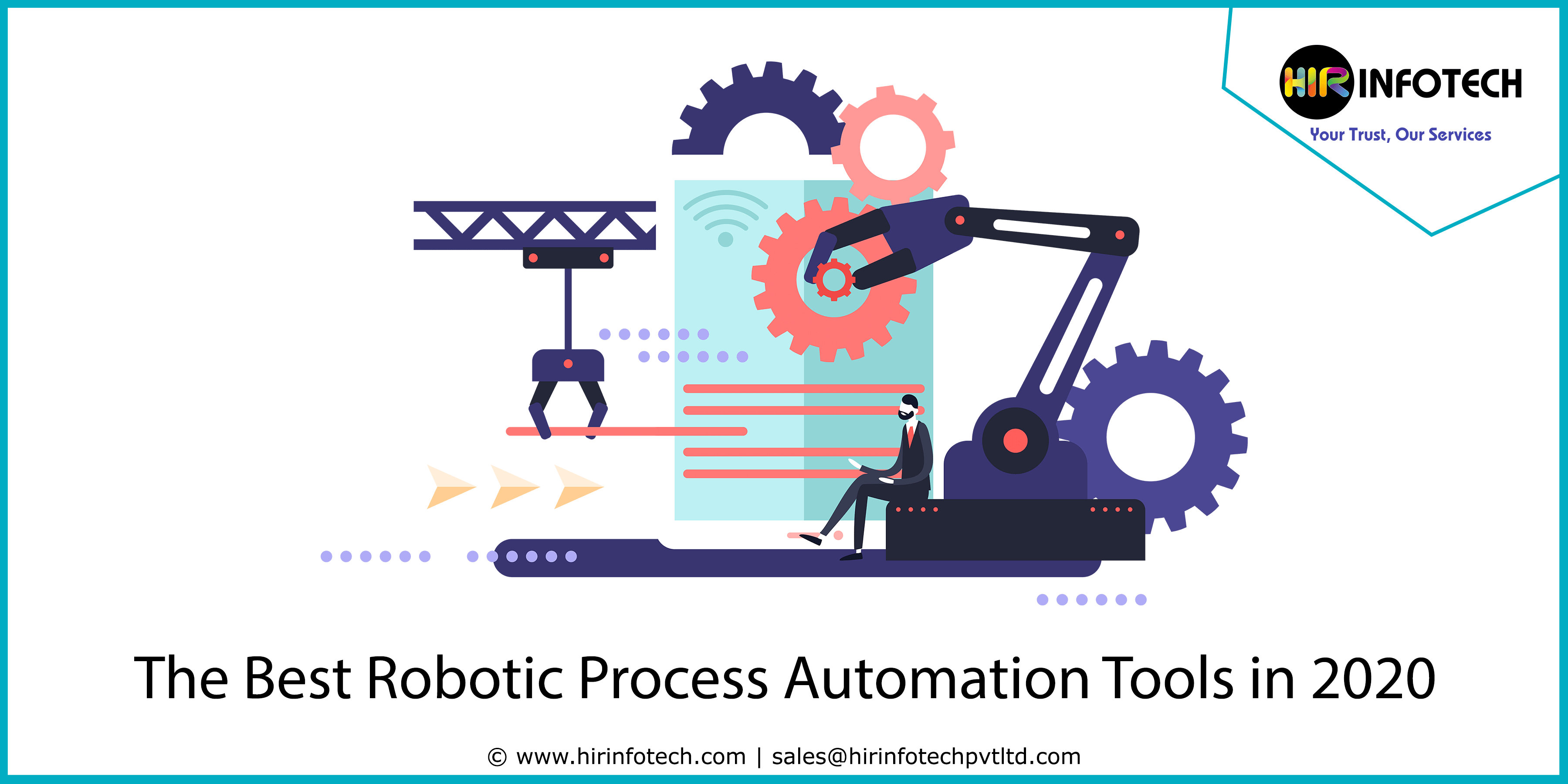 What is RPA? Robotic process automation (RPA) becomes the new black among the automation technologies. It enables businesses to automate…
CONTINUE READING 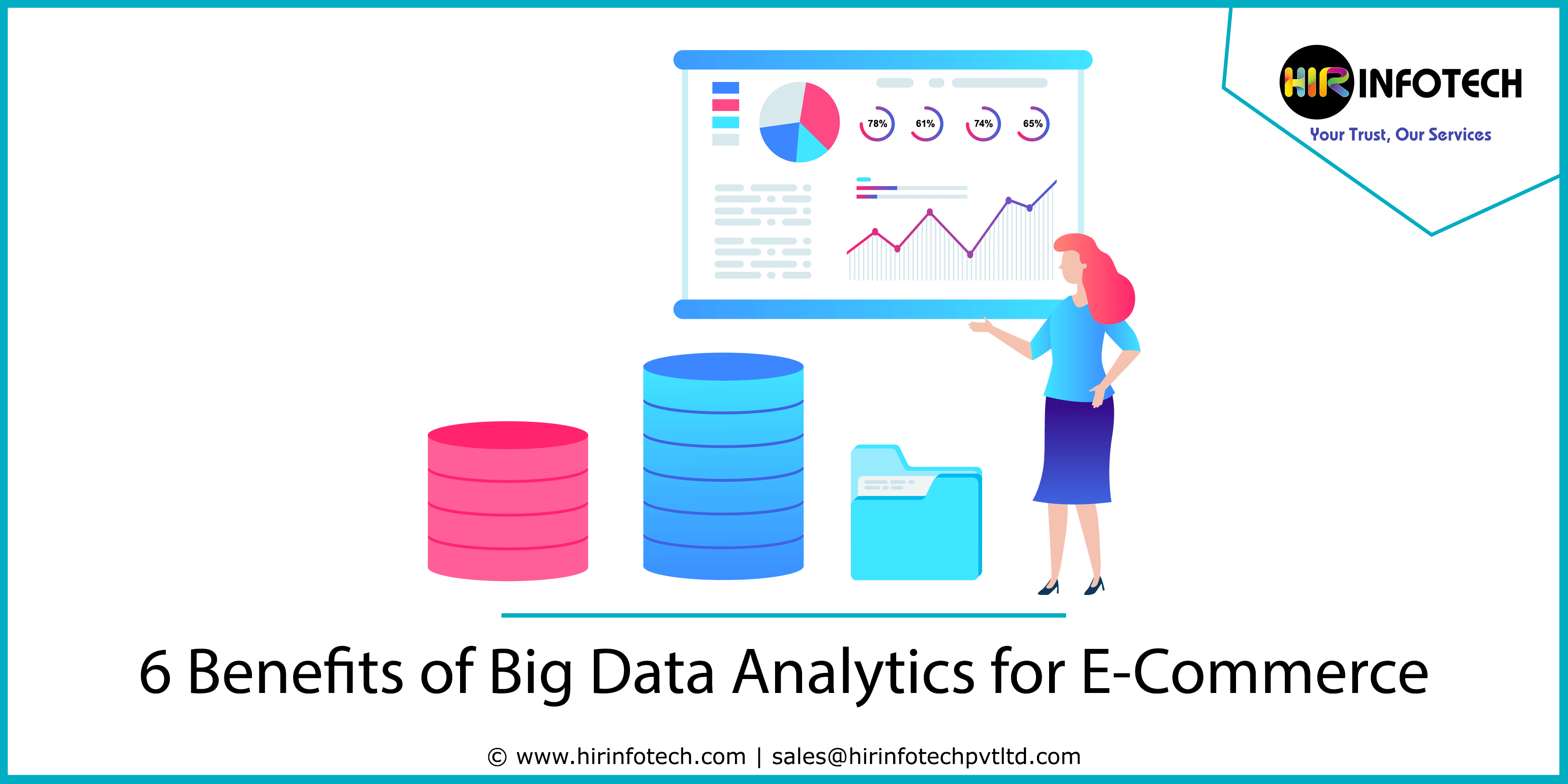 The number of digital buyers worldwide has reached 1.92 billion in 2019, which is a quarter of the world’s population.…
CONTINUE READING 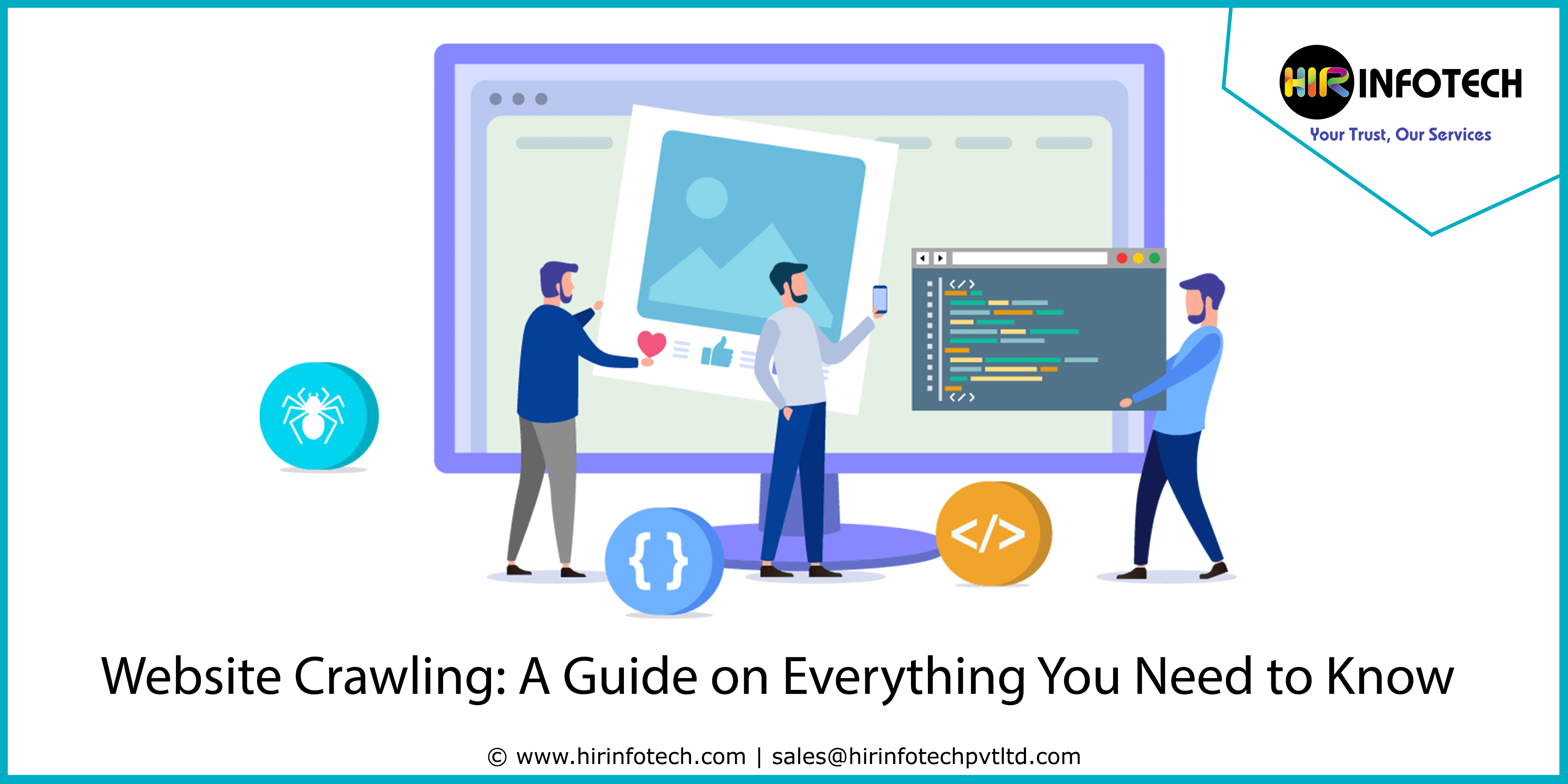 Website Crawling: A Guide on Everything You Need to Know

Understanding website crawling and how search engines crawl and index websites can be a confusing topic. Everyone does it a…
CONTINUE READING 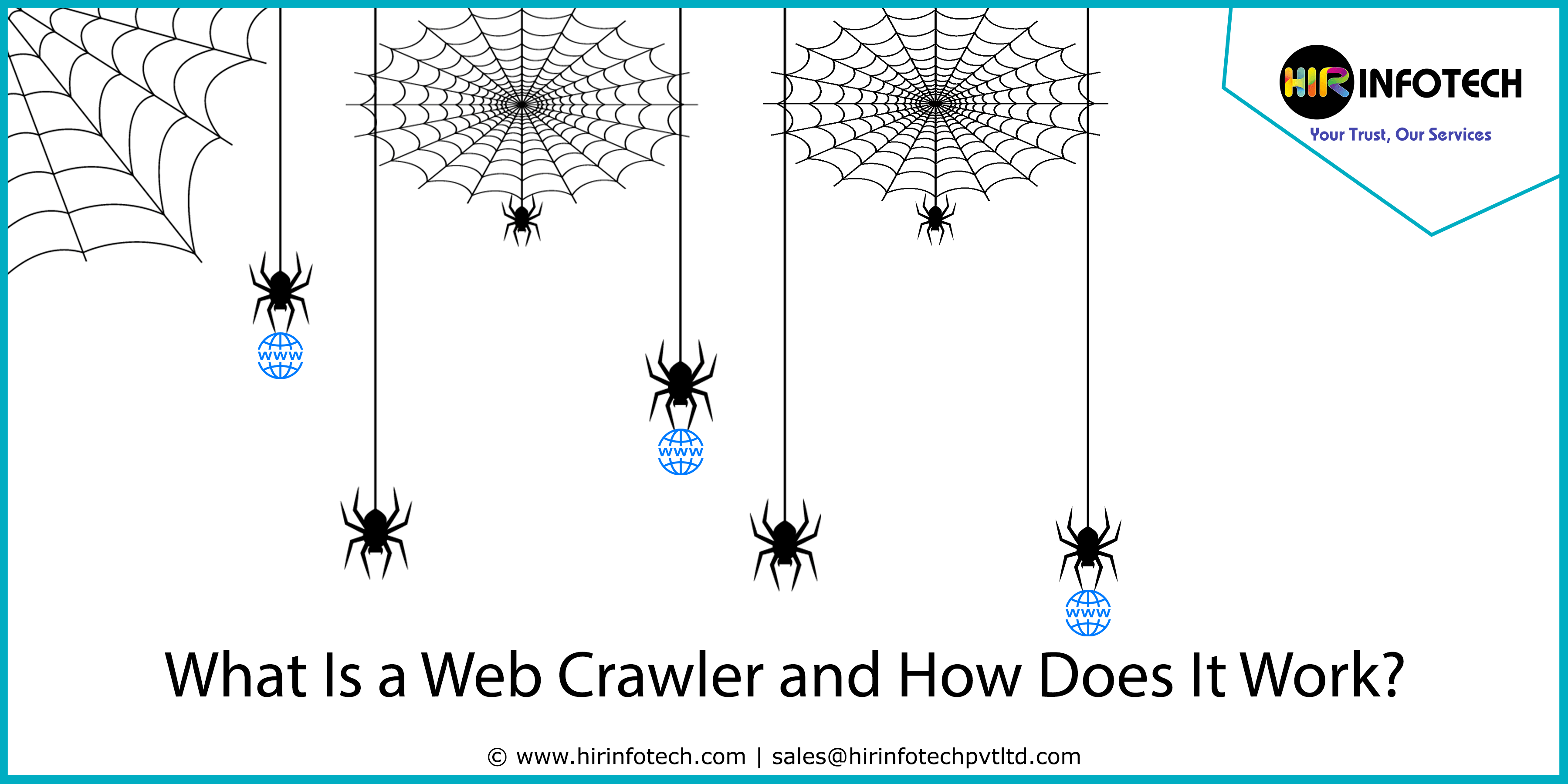 What Is a Web Crawler and How Does It Work?

What Is a Web Crawler And Indexing? A web crawler (also known as a web spider, spider bot, web bot,…
CONTINUE READING 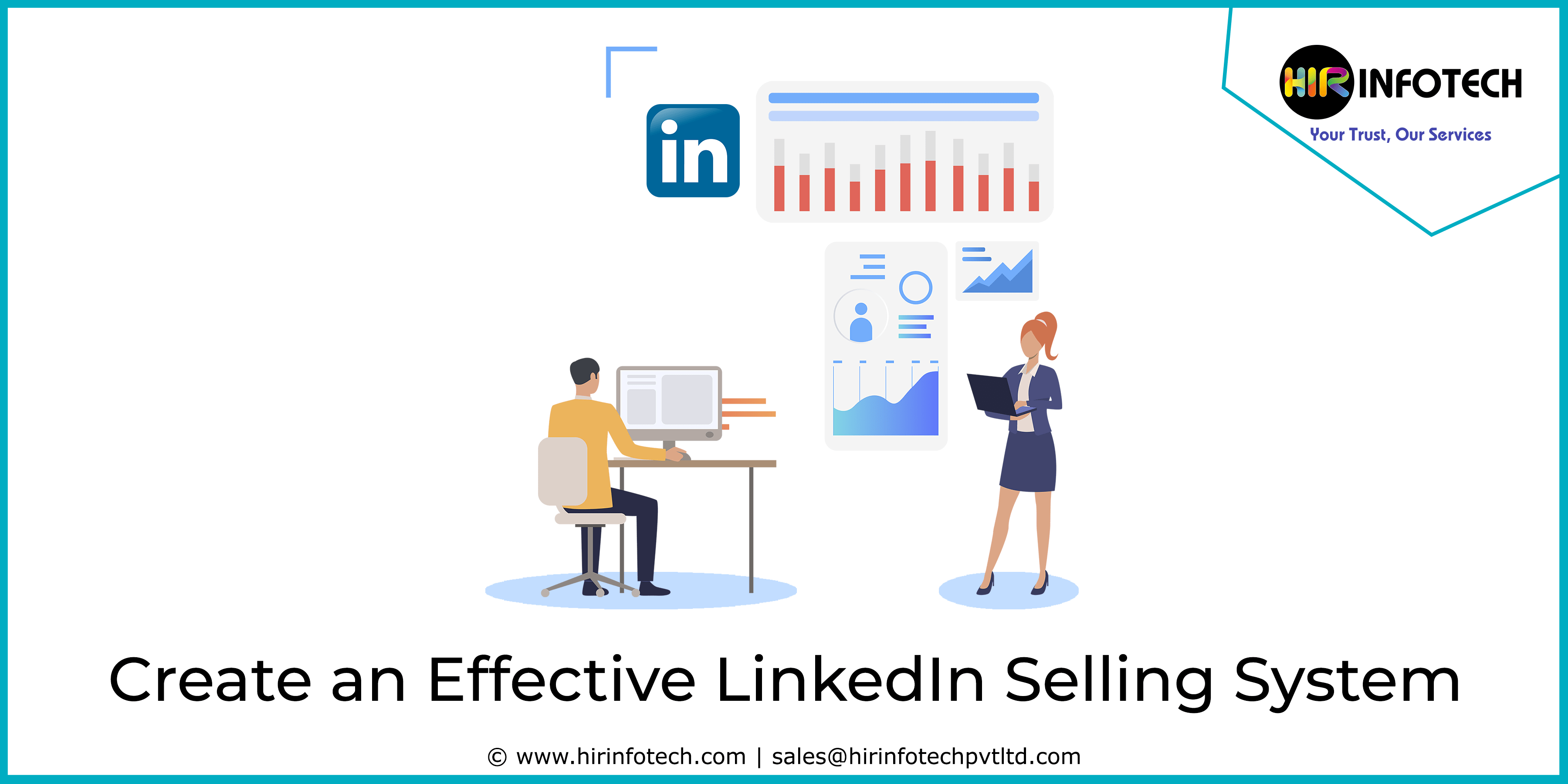 If you’ve been using LinkedIn for a while, you’ve probably done the usual LinkedIn Sales Strategy steps: Created a polished LinkedIn…
CONTINUE READING
Prev. Post
All Posts
Next Post
1 Comment